On December 20th, it was learned from the official announcement of China Gangyan Group that the project team led by the company has successfully tested the production of the largest superalloy turbine disc forging in China. Officially released data show that the forgings can be used in a high temperature environment of 650 degrees Celsius and can withstand a strength level of 1200 MPa. Successfully filled the gaps in related fields of our country and broke the monopoly of foreign technology. 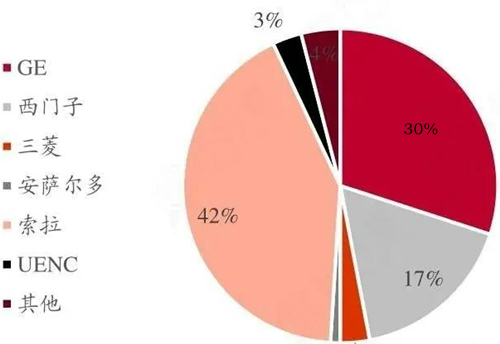 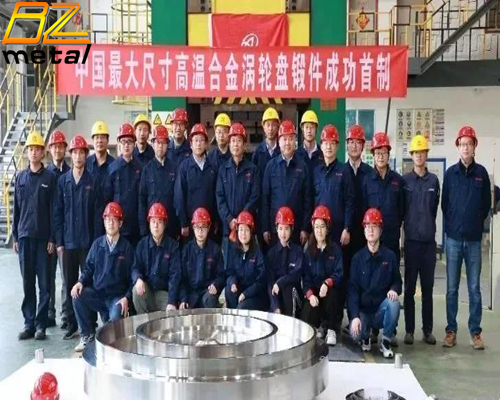 The test results show that the overall forgings of China's largest superalloy turbine disc developed by China Gangyan Group have all performance parameters that meet the requirements of similar foreign alloy technical indicators. This is another important breakthrough in the field of superalloys in my country, and it also symbolizes that domestic gas turbines have taken the first step towards domestic substitution.

At present, the global energy industry is developing in the direction of decarbonization, and China has formulated carbon neutrality as a long-term development strategy. In this context, the market size of gas turbines will inevitably continue to expand. Considering that there is a huge space for domestic gas turbines to replace them, and China's related industrial chains, enterprises and technologies are all undergoing upgrades. It is foreseeable that the rapidly expanding gas turbine market will become a new opportunity for the rapid development and growth of related domestic enterprises in the future. After domestic substitution, Chinese-made gas turbines are expected to compete with overseas giants for overseas markets.