Coarse grain forgings will reduce the ductility and toughness, fatigue performance decreased significantly. Uneven grain means some parts of the forging grains are particularly coarse, some parts are small. The main reason for the non-uniform grain deformation is uneven throughout the blank so that the degree of grain crushing varies, or the degree of deformation of the local area off the people critical deformation zone, or superalloys local hardening, or quenching local coarse grain. Heat-resistant steel and high-temperature alloys are particularly sensitive to grain unevenness. Uneven grain will make the lasting performance of forging, fatigue performance decreased significantly.

3. Cracks: cracks are usually caused by the presence of large tensile stress, shear stress or additional tensile stress during forging. Cracks occur in the site is usually the largest blank stress, the thinnest part. If the blank surface and internal microcracks, or blank memory in tissue defects, or improper thermal processing temperature to reduce the plasticity of material, or deformation speed is too fast, the degree of deformation is too large, exceeding the material allows the plastic pointer, etc., in the withdrawal of thick, pull long, punching, reaming, bending and extrusion processes are likely to crack.

4. Map Cracking: Map cracking is a shallow tortoise-like crack on the surface of the forging. In the forging forming surface tensile stress (for example, not filled by the projecting portion or curved portion) is most likely to produce such defects.Internal causes of cracking may be many:

1) The Raw Material Co Cu, SN and other fusible elements too much. 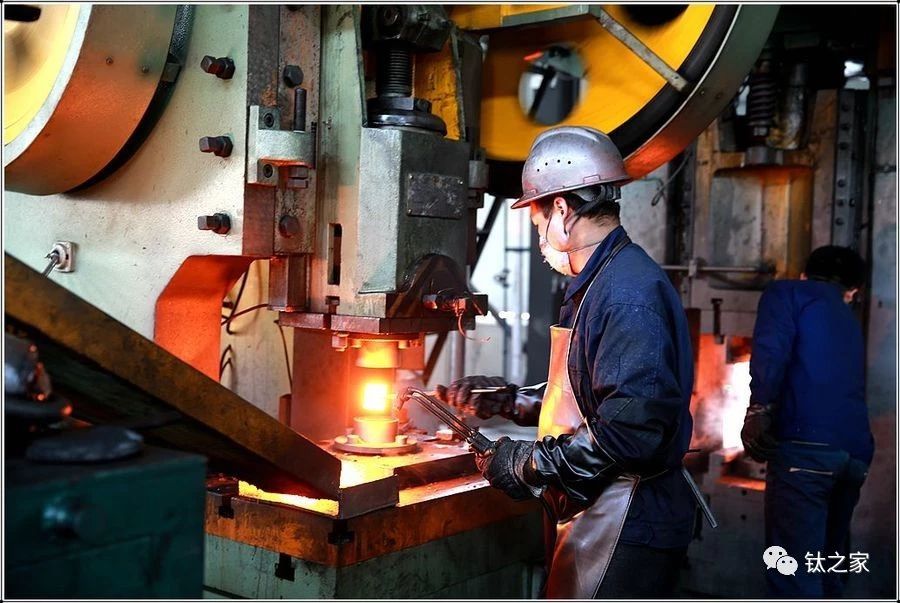